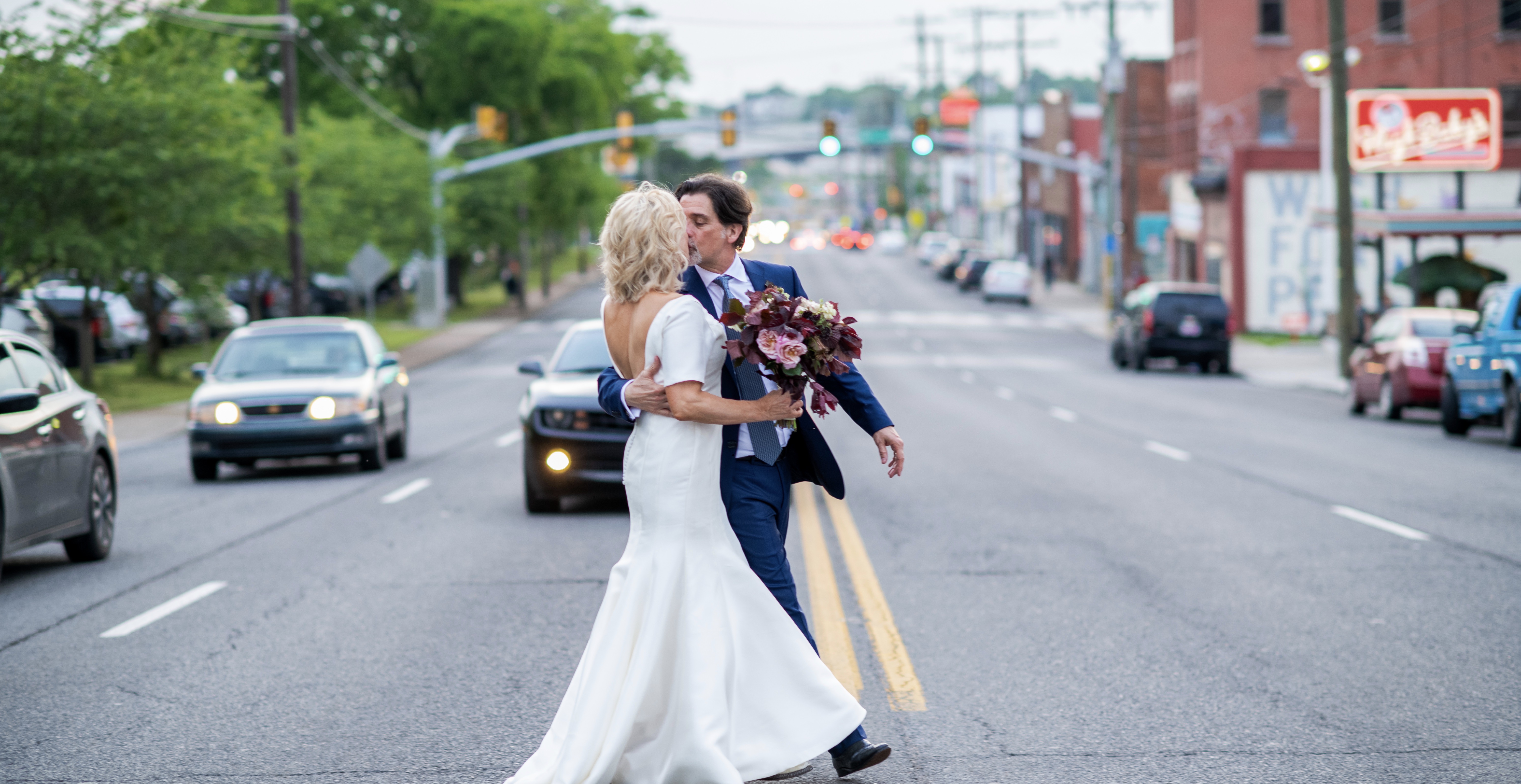 ashville is known for its neighborhood commercial districts. We all know the names - Hillsboro Village, The Gulch, Edgehill, 12 South, Five Points. We situate Dragon Park's venues in these neighborhoods. And we're particularly excited about the emergence of Clementine's, well because its our own. But we also think its pretty unique. For starters, the location is great - we're in Sylvan Park and on the the edge of The Nations neighborhood, and minutes from downtown and Vanderbilt. But it's the historic buildings that front a city park that captured our imagination.

So far, this stretch of Charlotte Avenue has defied being named. We're out to change that. Our vote is for calling it the LOTTE District.

This historic stretch was  intended to become the town center for West Nashville (but called New Town), a city separate from Nashville that was platted in 1889. Richland Park was to be the town square. A parcel was granted to a church to build on every block fronting the square. One of these, what I think of as a smaller version of the Ryman (and for which I have another story), was razed several years ago for new apartments at the corner of 46th Street (Murphy Rd). After that unfortunate precedent, this seemed to be the fate of the remaining two churches. The Dark Horse Theater, however, still operates out of one on the corner of 47th, and we occupy the second.

When we purchased the West Nashville United Methodist church in 2017, this section of Charlotte was tired and sketchy, or what realtors call emerging. Thrift stores and industrial tenants dominated.

With the development of Clementine, we continued the historic streetscape which had the buildings situated right to the street. Things began to speed up after we sold the church's Memorial Hall to chef John Stephenson, who redeveloped his property at the same time and opened the restaurant Hathorne to great acclaim. John also continued the streetscape by constructing an outdoor dining patio. Now Hathorne's elevated presence makes for a great neighbor but also a good spot for after event drinks as they are noted for their late night happy hour, appropriately called Joyful Hour.

Young people, who may not have grown up with the name Charlotte when it was common, may be unaware that Lotte is the shortened form of Charlotte. We think It's neither affected in a big city sort of way (WeHo, SoBro) or too literal a name (12 South).

Seemely every day a new large apartment, hotel, or mixed-use development is announced just outside of our LOTTE district. But things are happening quickly within it as well. In addition to Hathorne, Nashville's urban grocer, The Turnip Truck, has opened and as anyone can see today, is a lot more coming soon, which we'll update you on later.

NEXT in Planning series >